Roderick Blyth comments on the A N Wilson Belloc piece in the Tablet... 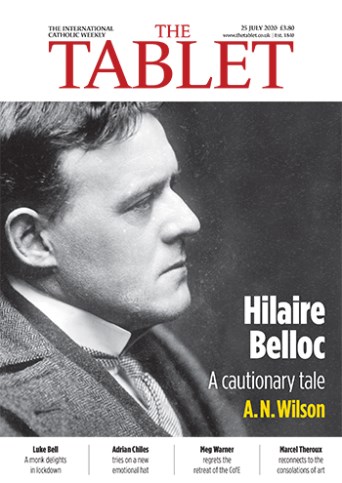